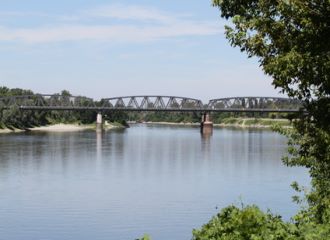 Cremona is a beautiful city situated in northern Italy in the region of Lombardy. The city houses a population of 72,266 inhabitants (12/2008) and covers 69.7 square kilometers of land. This city is well known for its traditions and musical history since the early sixteenth century, such as some of the most world renowned luthiers, including Stradivari and Guarneri.

The Cathedral of Cremona as well as the Bapistery of Cremona, which had been annexed, is one of the most well known sites in northern Italy for Romanesque-Gothic art. The Torrazzo of Cremona is located by the cathedral and standing at 112.7 meters high, it is actually the third tallest brick-work bell tower in the world.

One of the closest airports to the city of Cremona is the Brescia Airport Gabriele D’Annunzio (VBS). It is located in Montichiari, approximately 40 kilometers from the center of Cremona. It services only a few destinations and offers services to two airlines currently – EasyJet and Israir.